I've always loved Mont Blanc pens and cherish the one I own. It was a few years ago that I tried their Presence for Men and I actually rated it for a while but its draw wore off and I went back to firm favourites.

A 50ml bottle of Mont Blanc Legend Intense fell into my possession thanks to Beautyqueenuk when she returned from France - she dodged the cigarettes I asked for and brought me aftershave, the one thing I don't think I've ever needed. OK, rant over, I feel much better now.

Anyhow, a 50ml bottle of this baby will set you back around £40 for something that is marketed as:

'Legend reflects the contemporary elegance of the Montblanc brand - both modern and timeless.

The fragrance starts with the fresh aromatic duo of Italian Bergamot and French Lavender.

The dry-down owes its unforgettable signature to an overdose of virile Oak moss.'

Now that marketing blurb would suggest to me a very masculine, earthy fragrance that screams out at me usually to steer clear. In the end I looked up the full notes before trying it out.


It's exactly, yes exactly as marketed.

First impressions when taking it out of the box were 'wow', the bottle is shaped like a hip flask and looked like it had been coated in chrome. It looks uber cool and you can't help but stare at yourself in the bottle. 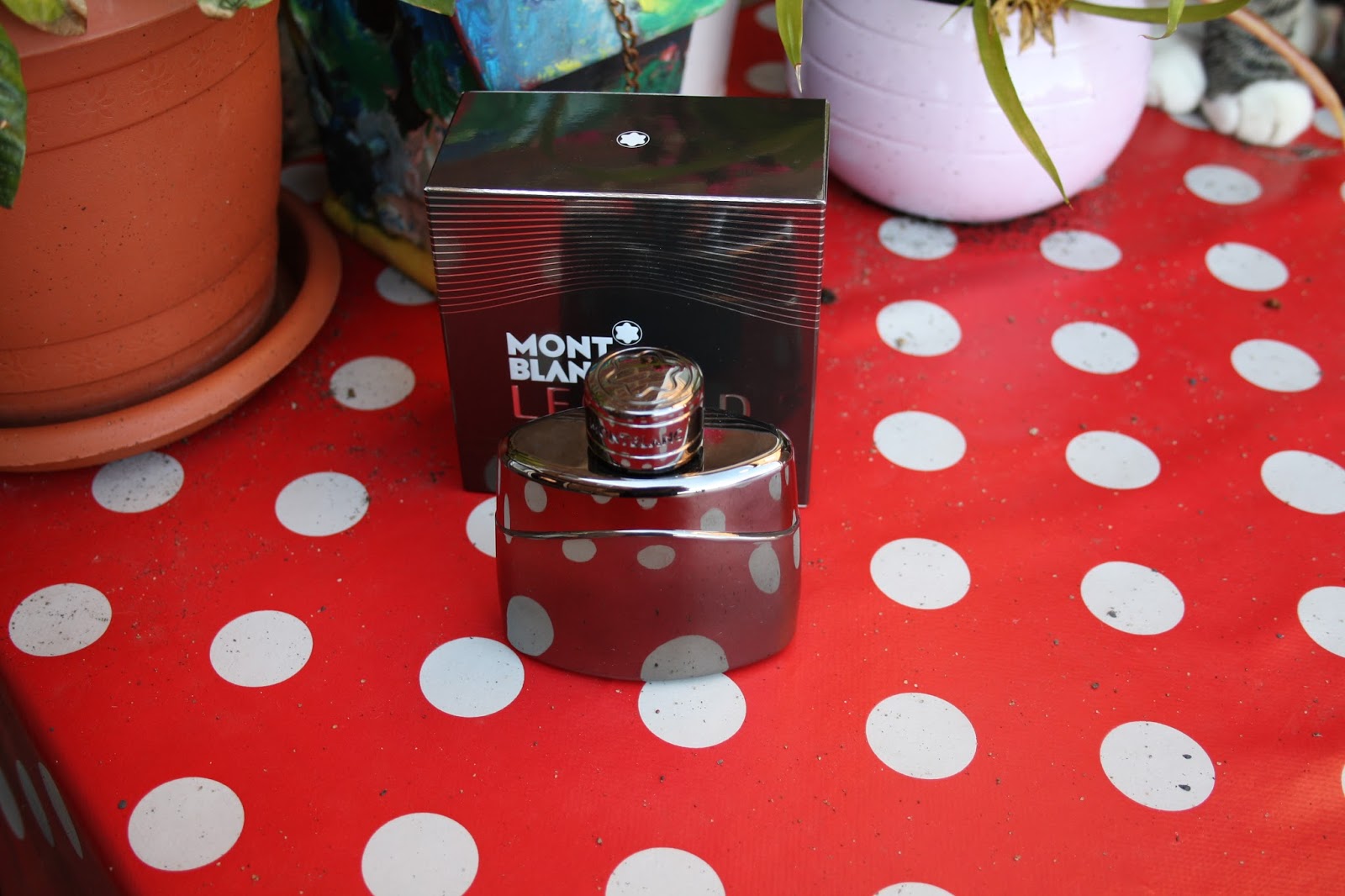 Two squirts from the atomiser and boom, it was a fragrance explosion - the bergamot and lavendar combine brilliantly and form a strong and floral scent that lingers for some time. The first blast remains for well over 10 minutes and is warm as it dries down to a light woody undertone.

The white cedar is subtle yet after about an hour it felt warmer again, the earthy tones and oak moss brought out a depth that was actually quite overpowering at first. I got used to it and it passed the office smell test. I really liked this and would say its probably best for daywear, around the office or doing something manly and rugged. You will get noticed wearing this and it is so inoffensive you can do no wrong. However, it is pricey and for that I expect something extra special - well this does it. It has exceptional, nay obscene staying power like no other aftershave. 16-18 hours after applying people still notice it and compliment.

For this and the lavendar explosion I have to say its worth it - just for the cool bottle.