If you read this blog on a regular basis you will possibly have seen back in October of last year that I had a grooming changing experience thanks to those lovely people at Ted's Grooming Room after visiting their Holborn Branch. Fast forward to a wet evening in March and after being invited to the launch of their tenth store just off The Strand in central London I had the chance to once again be pampered and groomed. 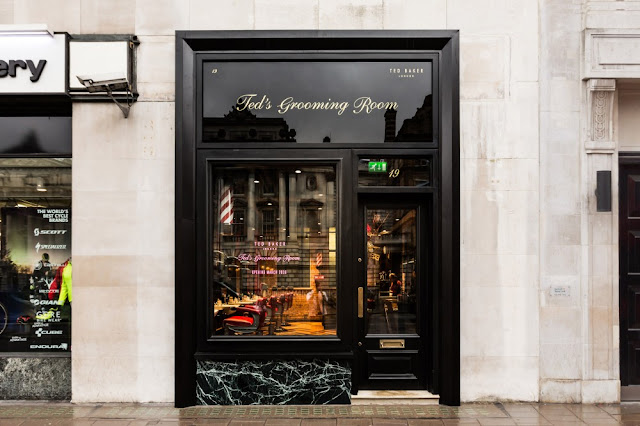 The new store is located at 19 Lancaster Place, Charing Cross, London, WC2E 7EN and opened for business on 10 March.

Offering a walk in service like the other Ted's Grooming Rooms this one has a television theme (it being located close to former BBC offices). For those not familiar with the offer from Ted, this is what they say about themselves here:


‘Ted might be a colourful character, but he has always been struck by the stars of the silver screen. Ted's Lancaster Place Grooming Room is a stone's throw away from the original home of the BBC, and is inspired by the dapper dandies of television's golden era. The slick suits and razor sharp side partings of those bygone years may seem remote but one thing's for sure; a visit to Lancaster Place will have you ready to step out onto any red carpet.’ 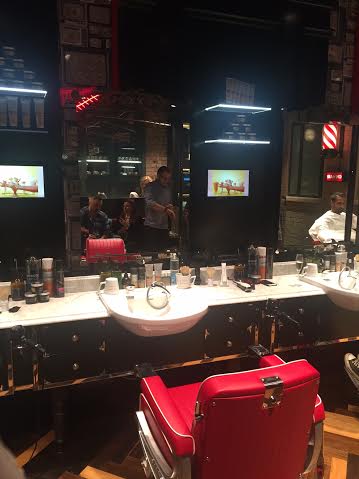 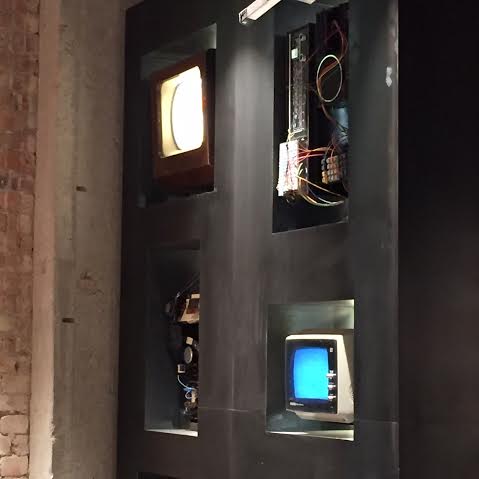 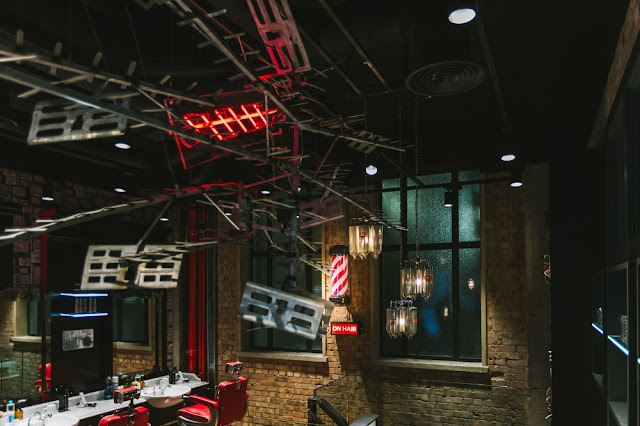 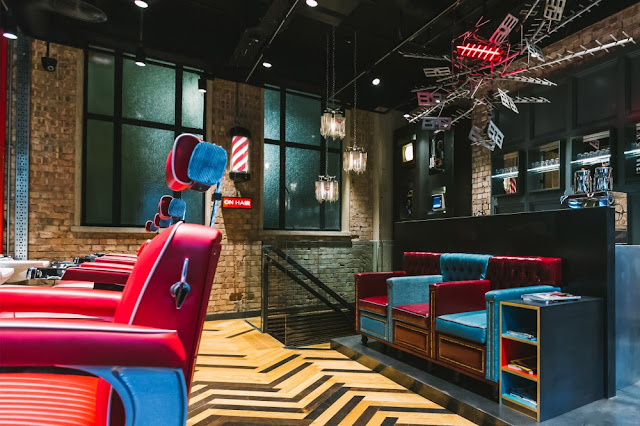 So, after being invited to attend for a complimentary treatment my trusty sidekick (sorry Ben) and I ventured through the pavement hordes of tourists and made it to be greeted by the lovely Clodagh.

Knowing that I would be attending I decided to offer up something of a challenge and left my beard for five weeks (the brow had been left for months). This left me looking frankly awful in the old face department and in need of some serious grooming treatments. Originally I opted for the Full Ted, but with a busy press day and with time quite limited I instead took the advice of my barber and had my hair tidied up around the back followed by a beard trim. After that had been done I then sat back, gritted my teeth and had the bushy brow (there was only one brow as it had joined again) threaded.


The pictures speak louder than words. I basically hated the way I looked before I entered and within 45 minutes I had been transformed and looked (in my opinion) highly respectable and dare I say it, much sharper. Hey, maybe even a little dapper! 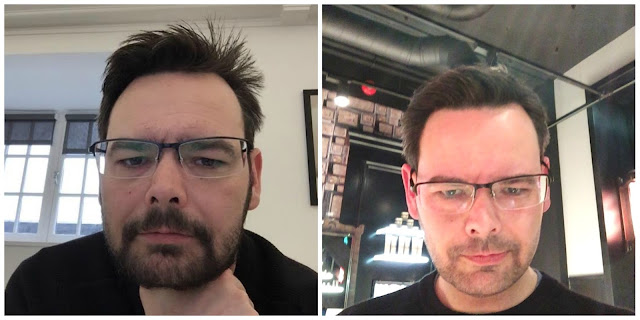 Considering that my hair had only been tidied, after styling (without what looked like minimal effort) it actually looked like I had new hair. It was awesome, I just wish I could style it like this as easily as my barber did it!


This is my second visit to a Ted’s Grooming Room and on the night it was nice to see so many faces that were familiar, including T who was the first person to ever rip my eyebrows from my face. Far from being a pretentious barber that costs the Earth and treat you like a cash cow you can have a laugh and joke with the barbers and best of all, leave looking and feeling like a million dollars.


As an aside, nobody told me that threading hurts a lot more the second time you have it done!