Those folk over at Secret Scent Box have a lot to answer for, I'd like to blame my aftershave addiction on them (like a true addict) but alas, my obsession has been going on for many decades, yes decades. That said, I'd had no desire whatsoever to try or buy Joop! Wow Eau de Toilette until a sample dropped through the door as part of the Secret Scent Box in April of this year.

The original Joop! was  staple in my aftershave collection when younger, from the ages of fifteen to twenty four I would always have a bottle of the purple goodness on the shelf and it never failed to deliver compliments as the warm yet sweet tones wafted off a young Stephen. The missus put pay to me wearing it with any regularity - she claimed women liked to too much. A bottle has sneaked into my collection again thanks to my brother and his penchant for buying me aftershave for Christmas (thanks Joel). 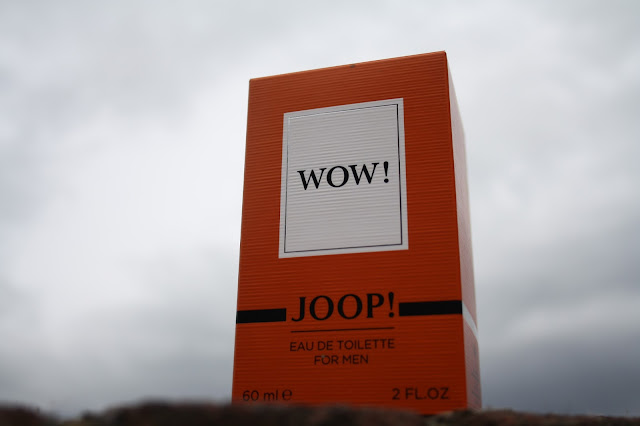 Anyhow, I digress, I received a 9ml sample of this in the Secret Scent Box, sprayed it three times, let it dry and then went in search of a bottle of Wow to call my own I am that impulsive, much to the dismay of the other half.

The notes to Joop! Wow are: 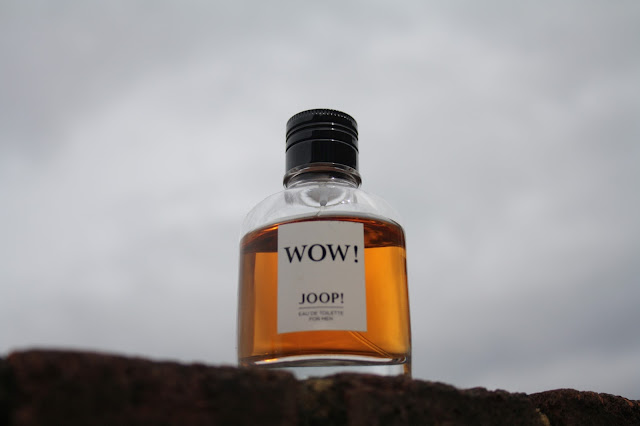 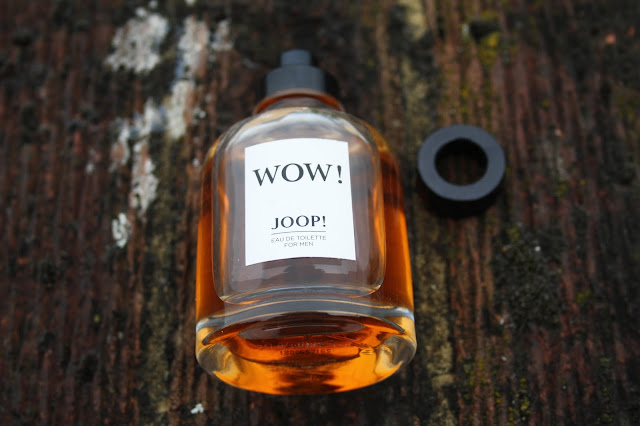 Now this section is copied from my previous thoughts as after all, first impressions count. So here goes some cracking copying and pasting!

Those were my first thoughts and I have to say they haven't changed much. A bit of the shine has worn off over time but I still find this such a unique and hardwearing fragrance that it is just perfect for daywear, around the office or for events where you want to stand out from the crowd. A floral spice with sweetness that just rests on the nose - perfect.

At just under £40 for a 60ml bottle this would make a perfect gift for anyone aged sixteen to forty five in my opinion and represents great value for money.