Every man should have a good selection of shoes

If you had asked me ten years ago how many pairs of shoes I needed the answer would be two – a pair for wear with my work suits and another pair for wearing with jeans. Oh how things have changed. I’m now rapidly rivalling the other half in the shoes stakes at home and it’s safe to say (I think) that most men would say that they become a little bonded to their favourite shoes. I have been known to shell out hundreds of pounds every year on buying footwear, a shudder at some of the monstrosities that I've had on my feet over the years! Does anyone remember LA Gear?!?

With this in mind, and given the evolution of my shoe tastes (in a non-fetish way) there are certain styles of footwear that every man must have. 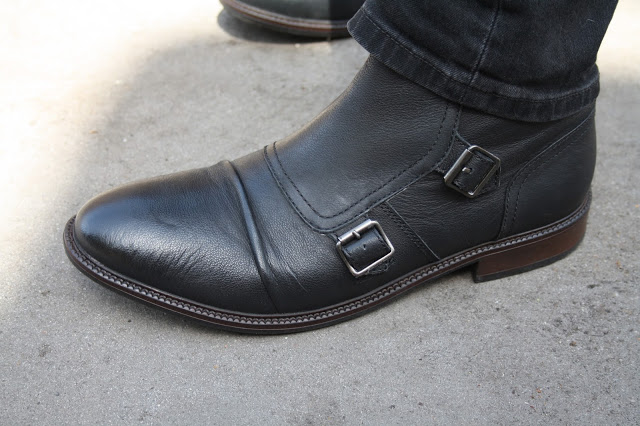 Oxfords
When I say dress shoes, the first thing that comes to my mind is Oxfords. They are mostly divided into balmorals and bluchers depending on the lacing systems (sounds complicated doesn’t it). Balmorals comparatively have simple looks. I personally advise everyone to have a pair of balmorals that can be worn with formals.

Slip-ons
Slip-ons are less formal compared to Oxfords. Some people wear them with suits, while others prefer to have it with sports jacket and trousers. There are a number of slip-ons available in the market and most of them are categorized as casual footwear.

Personally speaking, I wouldn’t advise slip on shoes for formal wear. My first boss gave me tips – never employ someone wearing slip on shoes or who wears a shirt that has a pocket on the front! He was, shall we say, slightly old school.

Saddle shoe
It is a type of Oxford shoe with a layer of leather on the top. The shoe is mostly considered as a casual wear.

Canvas shoes
Who doesn’t have a pair of trainers (Translation: sneakers)? You can find a wide variety of trainers in different colours and styles. I have two pairs now that rarely see the light of day – but always good to have a pair or two for when I finally get back into the gym. I’ve never been one for wearing these with jeans or when going out, I think it just looks strange for a man to be out and about wearing trainers.

Loafers
Slip-on loafers come with heavy rubber soles and has the upper part made of leather. They are available in a number of colours and styles. In case you are looking for something between dress shoes and canvas shoes, loafers can be your best bet.

Sandals
Never do socks and sandals – it’s the law. If they were good enough for old JC then they are good enough for me. Bizarrely I have three pairs of sandals and are the oldest form of footwear. They provide a good grip to the sole of your feet while allowing enough air to pass on the upper part of the feet. Great for summer and even better when walking across red hot sand!

Athletic footwear
A number of athletic boots like tennis shoes, basketball shoes and running shoes are available in the market. You can’t go wrong with a pair in black but looking at the cost of some nowadays I actually start to think the world has gone mad!

Work boots
Any person who works 14 hours a day at a construction site definitely understands the importance of work boots – I don’t work on a construction site, but I do love a good pair of boots – I’ve got five pairs now. It’s good to invest in set of solid boots so that you can use them for a long time.

A good quality boot can get back on the road with some repairs. I paid £120 for my last pair of biker boots circa 2006 and they only fell apart on me late last year. You can’t grumble at that return when you consider that when picking up a cheaper pair in December last year I thought I was getting a bargain until they literally fell off my feet some nine weeks later. Not good! 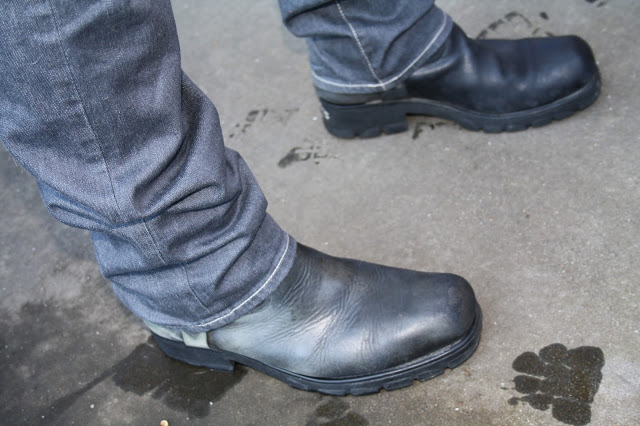 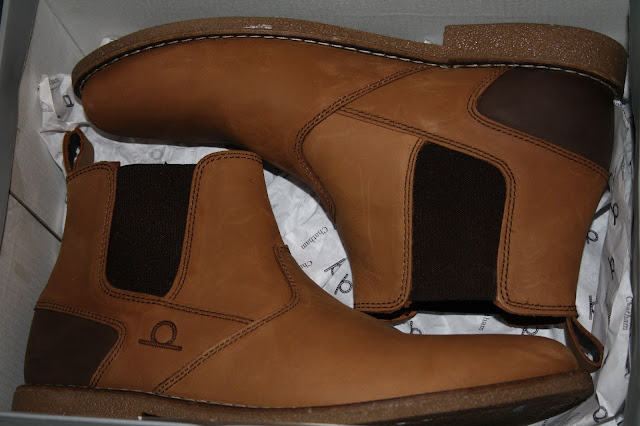 Hiking boots
There is no way on god’s green earth that you would ever get me into a pair of hiking boots – I see people wearing them and immediately think Geography teacher! Well worth it if you enjoy the outdoor life but seriously, why do people need to wear them when traveling on public transport in London?

How many pairs of shoes do you think are too many for a man? Is the answer there are never enough?
SHARE:
Posted by Beautykinguk at Friday, February 26, 2016