If you mention the words Hugo Boss and aftershave together I automatically get a shudder down my spine. Not in a good way! Since my first foray into Hugo Boss aftershaves (shudder) with Dark Blue which to be blunt was awful they have actually released a number of good scents for men such as Just Different and Man. Trying to put my prejudices to one side, Beautyqueenuk asked me to get my sniffing tackle around Bottled Unlimited by Hugo Boss. 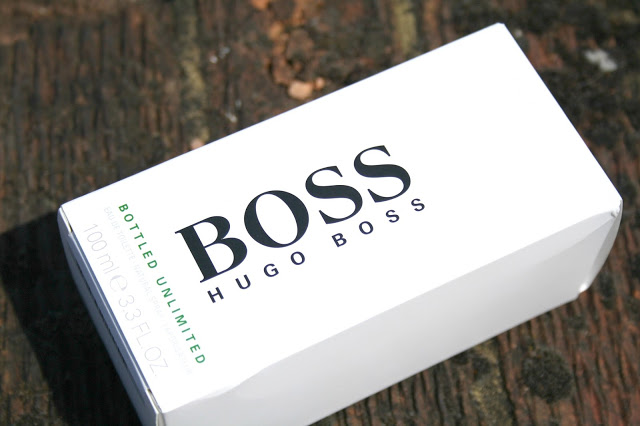 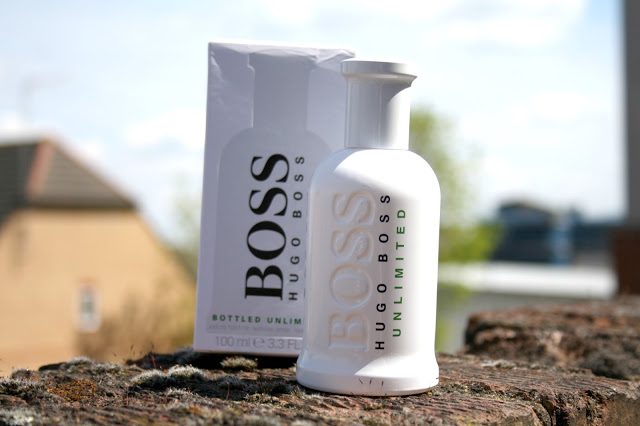 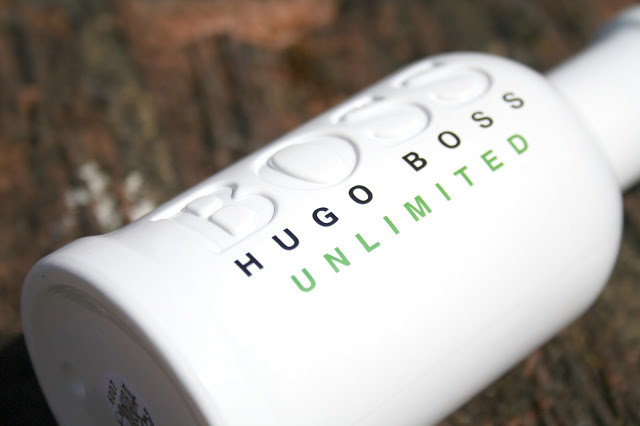 At £60 for a 100ml bottle this bottle, the fragrance launched in 2014 sits in the medium bracket in terms of affordability so I was expecting good things from this in terms of not just fragrance but also staying power and evolution of the notes.


Without boring you with the marketing blurb I’m going to launch straight in. These are the notes for Hugo Boss Bottled Unlimited:


From this I would have expected a light floral fragrance with the slight bite of the citrus from the pineapple. To be honest, I can’t recall another fragrance that I’ve tried over the last year with a citrus heart note - just seeing this made me more curious as to what it would smell like, and whether indeed it had the decent base on which to act as a hardwearing aftershave.


So, on with the sniffing….


Spray one and you think wow, this is strong, and by spray three (I spray quickly) you are thinking “seriously, can an aftershave be this strong”. The strength of the fragrance as it leaves the bottle is like an unexpected slap to the face…..from Floyd Mayweather which makes it pretty hard to bring your senses to bear on it. It took thirty seconds until I had my senses back and could indeed detect a strong floral scent, it wasn’t as subtle as I had expected, this was much stronger and it wasn’t for a good fifteen minutes until this dried down a little and the light citrus from the pineapple came through. It is lovely as its as though the fragrances melted into each other.


It takes around an hour until this starts to lighten, it’s really noticeable to me as I move around but it loses some of it’s heavy top notes and becomes slightly lighter, yet with a warm finish on the nose. The sandalwood is light so not to overshadow the floral and citrus and the blend is simply amazing.


This lasts for well over ten hours and I think will appeal to those who light their fragrances light and citrus to those who prefer a heavier and warmer floral. With it being so strong a little really does go a long way with only three sprays needed at the start of the day. It’ll last for ages even when worn for daywear, nights out or those special occasions. Go on, treat yourself to a bottle of Hugo Boss aftershave (no shudder anymore) and take a closer look at Bottled Unlimited by Hugo Boss.

This article was originally posted on BeautyqueenUK.