With spring just around the corner what better time to give my thoughts on Eau De Cedrat an EDT from L’Occitane. This came into my collection early last year just before it was launched on the market along with other associated goodies from the Cedrat range.

At £42 for 100ml this is priced at around the same level as Eau De Cade, also from L’Occitane (well worth a look if you are into your masculine and woody fragrances). 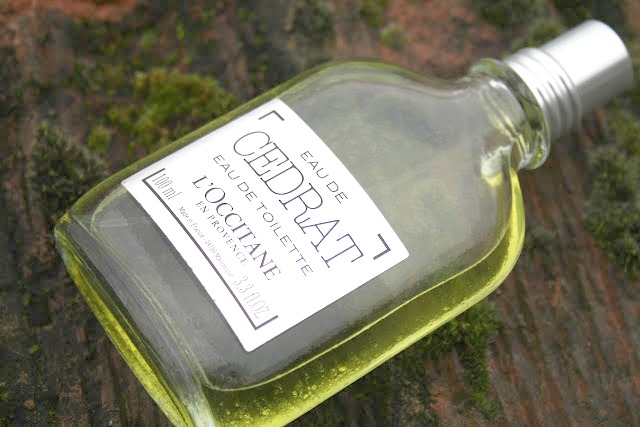 This is the description over at the L’Occitane website here:

‘With its striking appearance and irregular shape, the cedrat is an eminently masculine citrus fruit. Its skin thick and rough, it embodies the very rawness of nature – just like the man it is intended for.

L'OCCITANE has placed this mysterious citrus fruit at the heart of its new fresh and energizing range for men.

Discover Eau de Cedrat, our new fresh and masculine fragrance, also at the heart of a daily grooming ritual with an undeniable elegance. In addition to its refreshing scent, this rare and mysterious fruit boasts another treasure: a sparkling pulp with energizing properties. Try our skincare range for an invigorated skin ’ 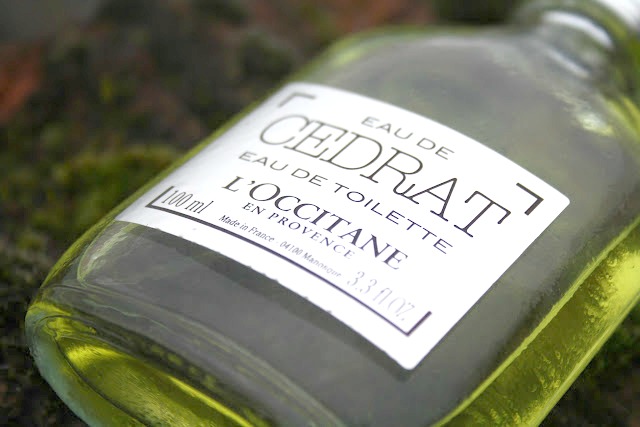 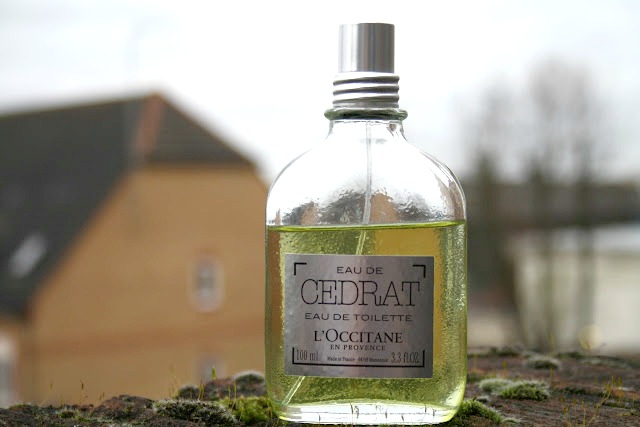 I can’t say I have ever managed to get my smelling tackle around a cedrat, but boy, if they have the power and kick that comes from this bottle I have been missing a trick. The first few sprays of this onto my freshly shaved face come with a little sting, but not as much as I had expected but wow, it’s strong. Had I not known about the top note of cedrat I would have sworn that this was a blend of concentrated lime and bergamot. It was so strong on first application I thought the three squirts from the bottle was way too much but actually it was about right as some ten minutes later the strong, fresh smell had faded so much I had to repeatedly sniff around to see if I could pick up the heart and dry down notes. This had blended so well onto my skin that I failed to detect anything but a light citrus and had to resort to spraying more on my wrists.

While I could for a short period pick up hints of the nutmeg and a touch of spice from the ginger this faded again within ten minutes.  Even after a liberal amount to my wrists it was a rather faded citrus with a twinge of nutmeg.

Within thirty minutes I was struggling to smell anything again and feeling rather dejected I asked my other half if I had gone mad. She of course looked me up and down and said it happened years ago (thanks love) and after finally stopping laughing at her own (she says hilarious) joke gave an assured opinion that actually yes, she could smell me, and it was good.

Testing the theory again after five, eight and ten hours after first applying this I got the same reaction, although much more muted after ten. It had faded to nearly unnoticeable.

Launched in February 2015 this is welcome new fragrance to the market in my opinion. It has the lightness and fresh zing that comes with fragrances like CK One but dries down incredibly quick to deliver a masculine fragrance that retains it’s citrus vibe. Perfect for daywear this is an affordable fragrance that should make it’s way into the collection of any discerning gent. Personally I would like to see it less strong on first application and with a bit more heart to make it more noticeable say eight hours down the line but you can’t have everything. My grumpy old grumblings aside this is a cracker.