If you haven’t seen it on Pinterest, I have a rather large board dedicated to aftershaves that I really want to try. You can see the board here. For the last month or so, Pasha de Cartier Edition Noire has been sat there and it wasn’t until yesterday that I had the opportunity to get my hands on a bottle, have a good sniff and really put it though its paces. Is this an aftershave that deserves a luxury label because of its lovely fragrance or does it need to be consigned to history for it’s value for money. Read on, read on….. 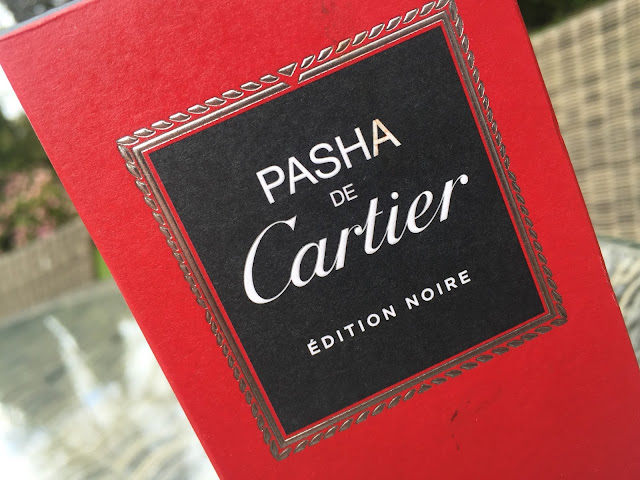 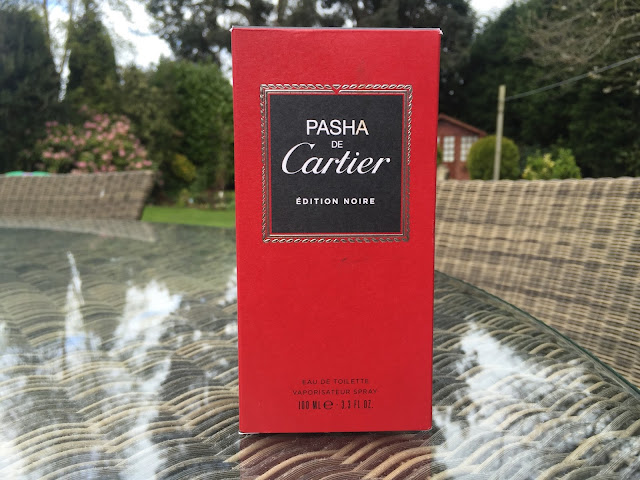 This isn’t cheap but it also isn’t in the Creed category of "holy mother of god" that’s expensive – it’s £97 for 150ml of the EDT which suggests that you get a lot for your money.

After just a few sprays you are met with a beautiful light fragrance – the citrus and cedar weirdly blend to give off a slightly floral scent with hints of lavender. That I hadn't expected at first. The fragrance however changes almost immediately getting lghter and lighter to the point that within thirty minutes I couldn’t smell it on myself. Normally when this happens with other aftershaves I don’t worry as people around me either comment that they can still smell it. With Pasha de Cartier Edition Noire I had to keep asking people if they could smell it and the response for a short period of time (around two hours) was overwhelmingly yes, but after three people really struggled to pick out anything and that is a massive let down. 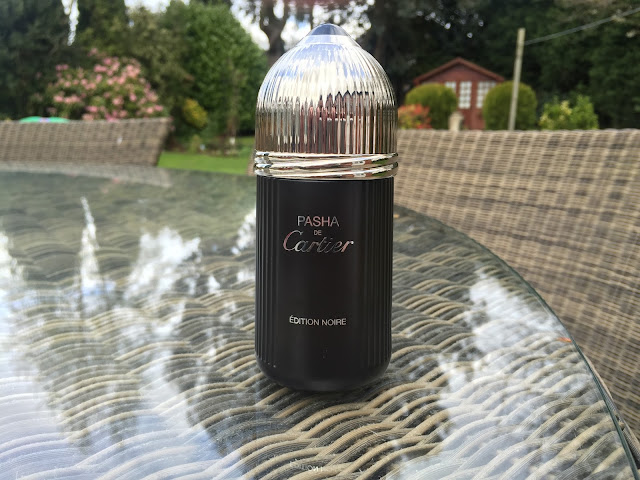 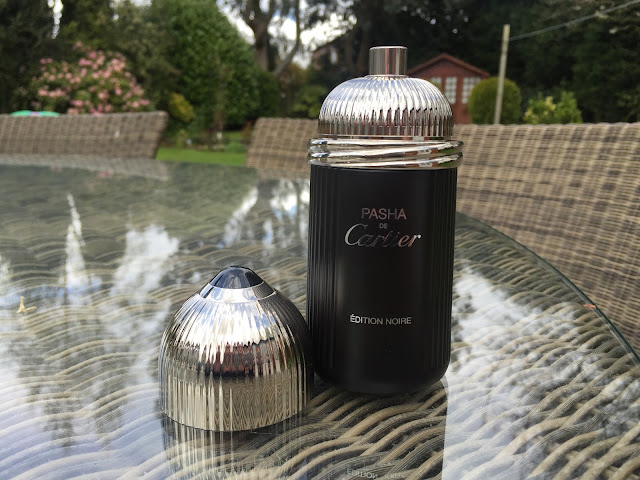 This has one of the loveliest fragrances that I have smelt in a long time and I’m glad I had the chance to give it a try, but sadly I can’t bring myself to recommend this as even after applying large amounts it simply does not last. I applied around five or six squirts from the bottle last night and it wasn’t noticeable after just three and a half hours. This morning I applied even more after a heavy routine of exfoliation and moisturising and yet after just an hour it had faded into oblivion. It had completely faded – not good.

In terms of value for money therefore this doesn’t represent a good investment and I would suggest that you look at more harder wearing aftershaves out there with a citrus base like L’eau d’Issey by Issey Miyake or Bvgari Pour Homme.

Yes it is a great smell, but you can only realistically wear this if you only want wafts of the aroma for short bursts, anything longer and you will be disappointed. In my view it needs a bit of a look at the formula to give it a bit more depth on dry down.