Well 2014 was a pretty crappy year so I had been looking forward to Christmas and opening some presents that would bring some festive cheer to this miserable old goat. Let's just say I over indulged with the Christmas spirit on Christmas Eve (no, surely not everyone who knows me cries out) so presents weren't opened until after lunch (every mouthful was torture - not the fault of the chef). 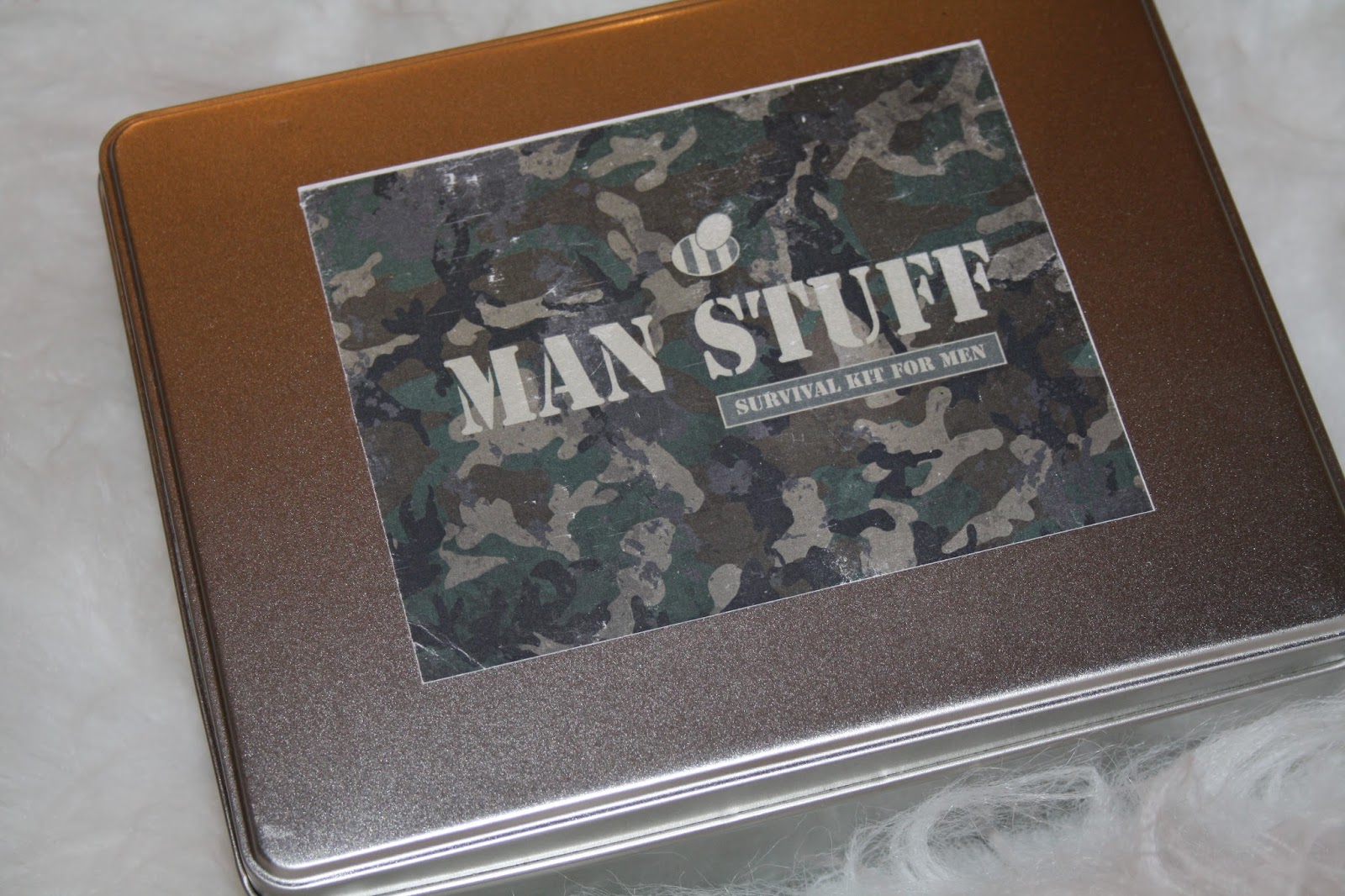 Anyone who follows the blog may have seen that I'm in the process of a full sleeve tattoo - given the significant outlay so far I wasn't expecting anything ground breaking in present form. The last two sections of my tattoo formed part of my Christmas presents. Some pictures of where the full sleeve is up to at the moment are below. The two faces on my forearm are this years present. 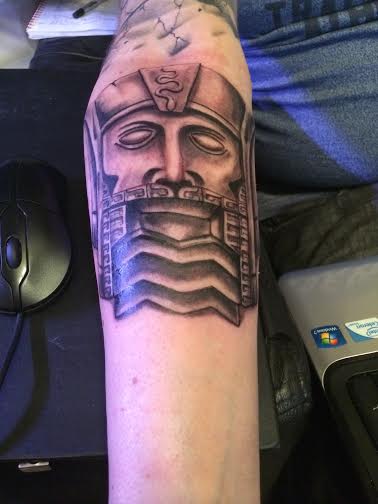 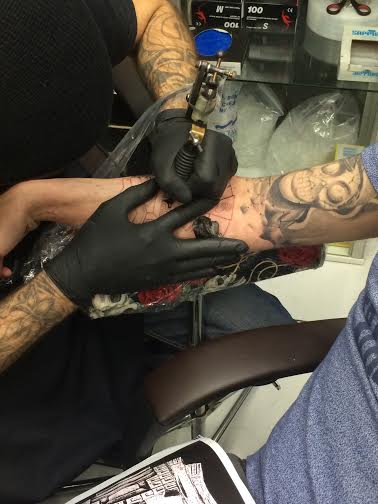 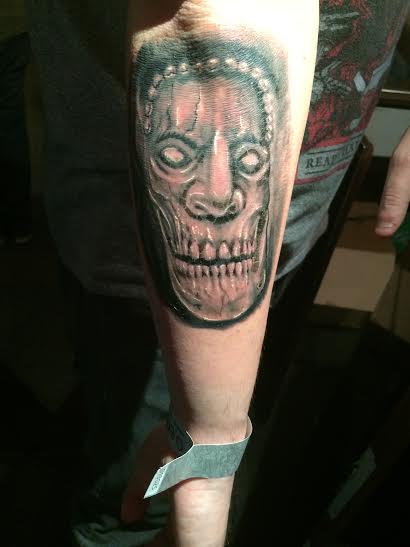 But what else did Santa bring me this year? 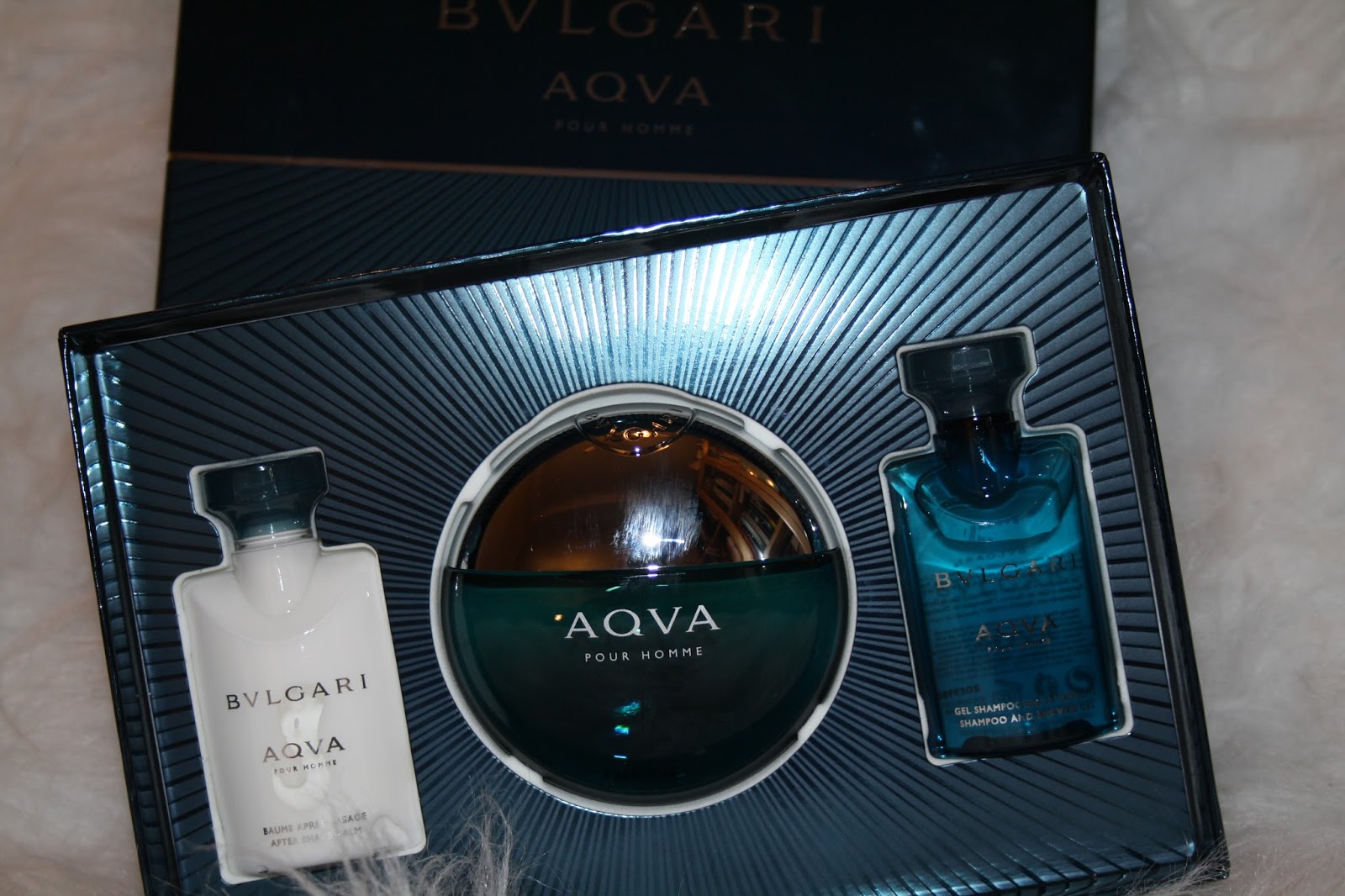 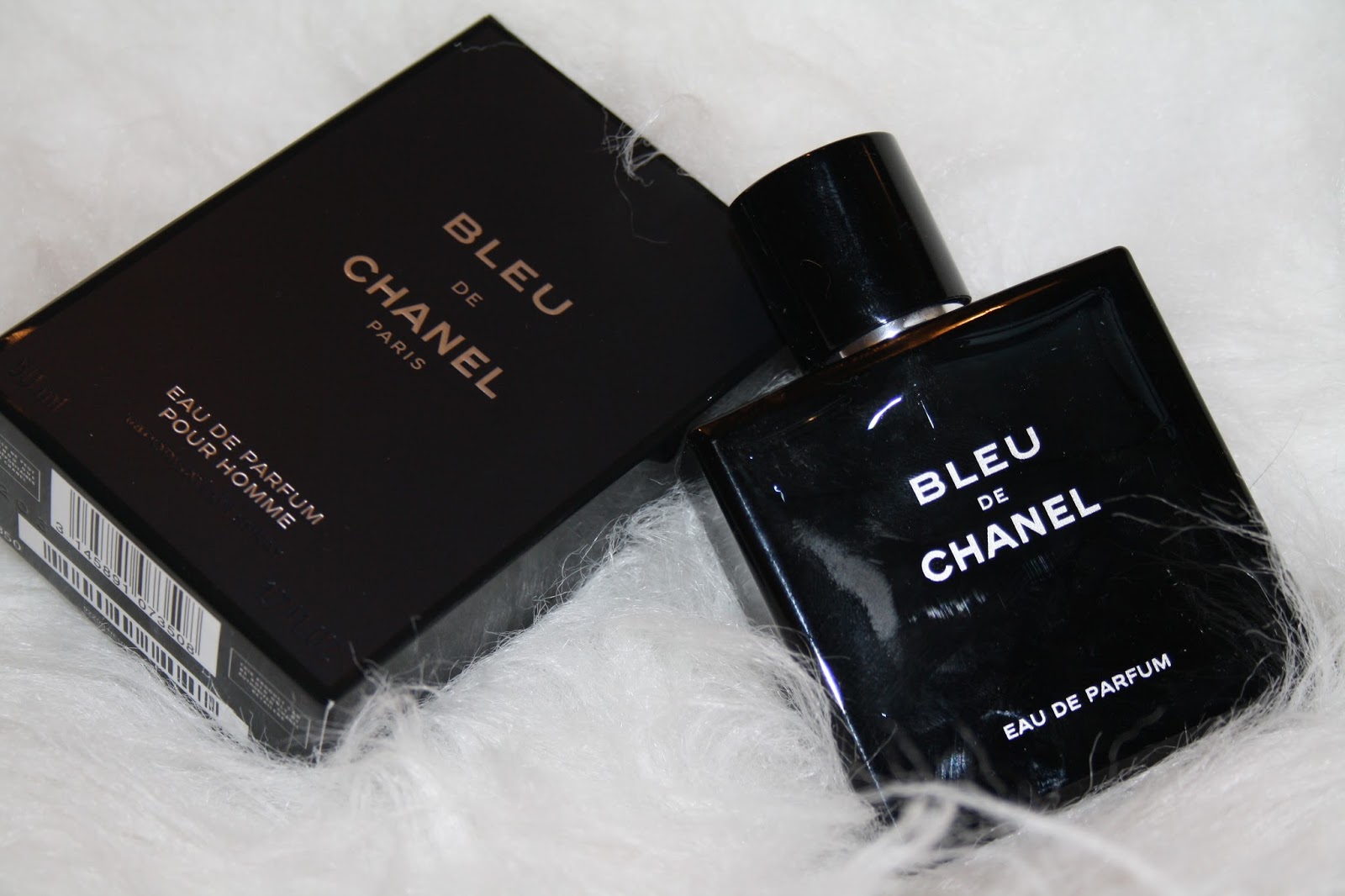 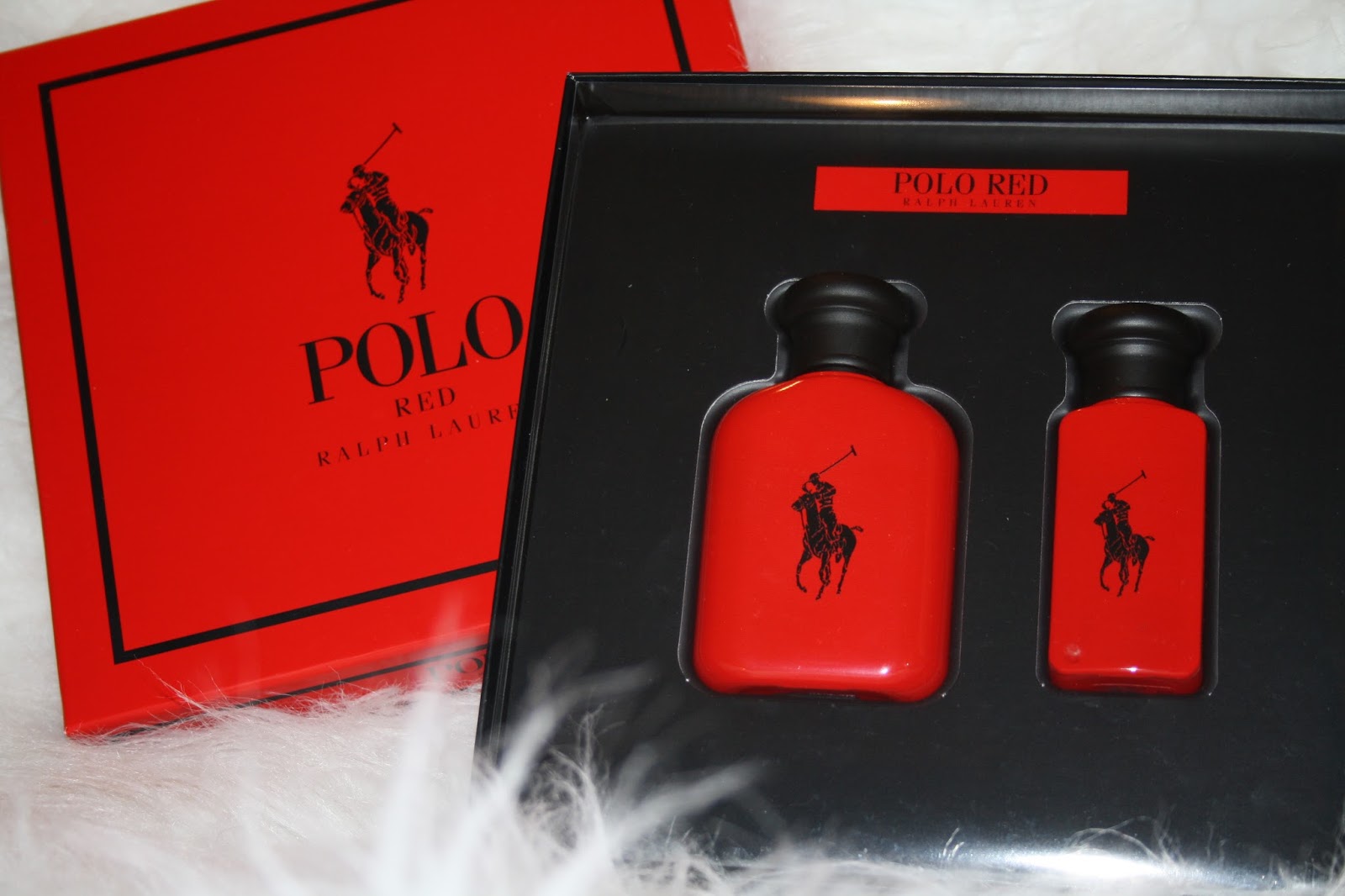 Like Acqua Di Parma, a cologne I reviewed recently I had wanted to try Polo Red since someone asked for my opinion of it on Reddit. It was an aftershave that had passed me by. Being a massive fan of Polo Green, Black and Blue I'm not sure how it has taken so long for me to even smell it!

Pinterst is to blame for some of my other presents. I had seen three t-shirts with rather tasty designs and really wanted them. I had asked my mum to buy two but she opted to go safe and buy the Bvlgari aftershave (shakes head and mutters 'lazy.....lazy.....').

Some of the t-shirts that I unwrapped are below - I really do like them and there are more on the, the one I'm really waiting for says "Whiskey made me do it". 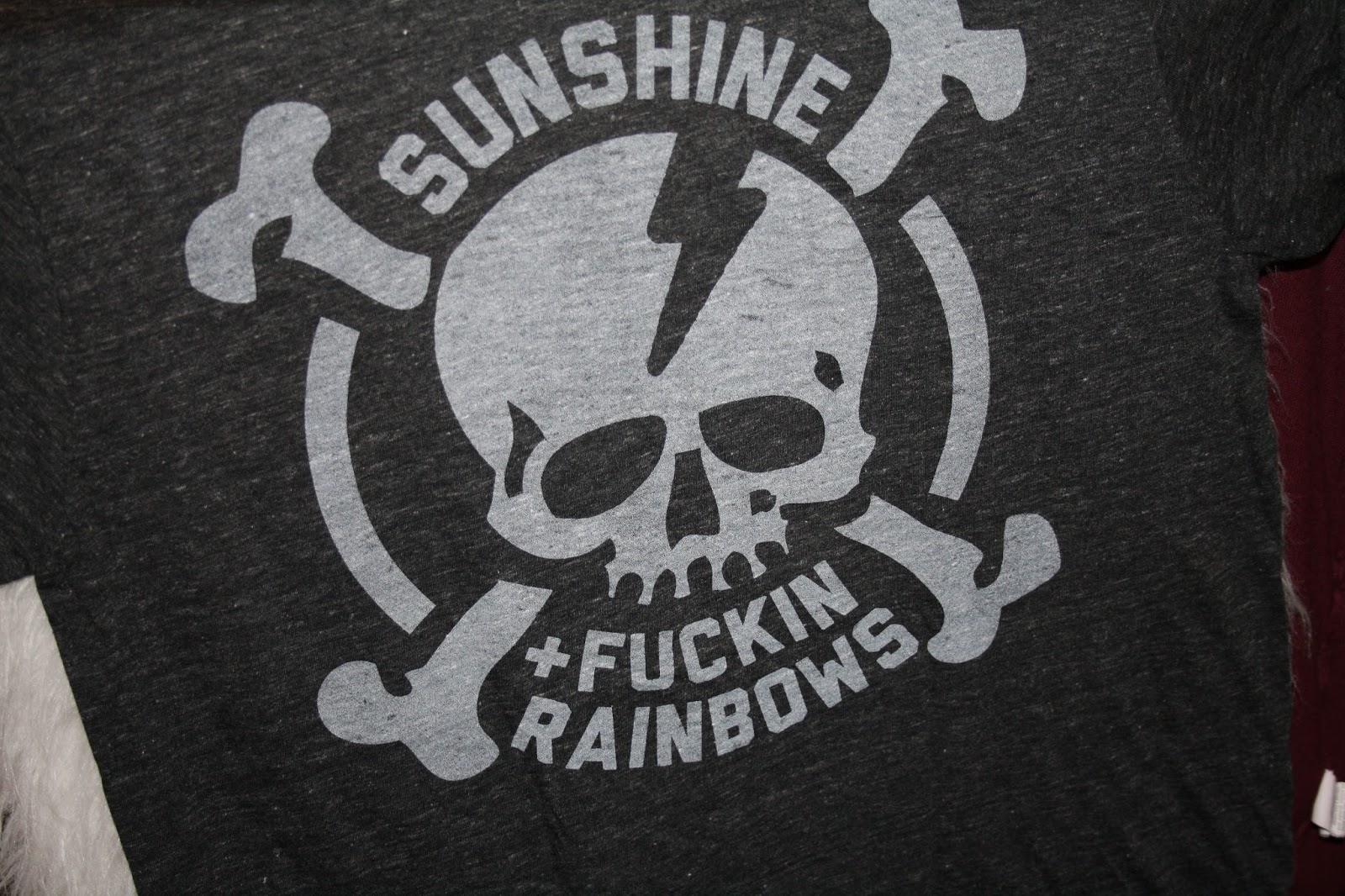 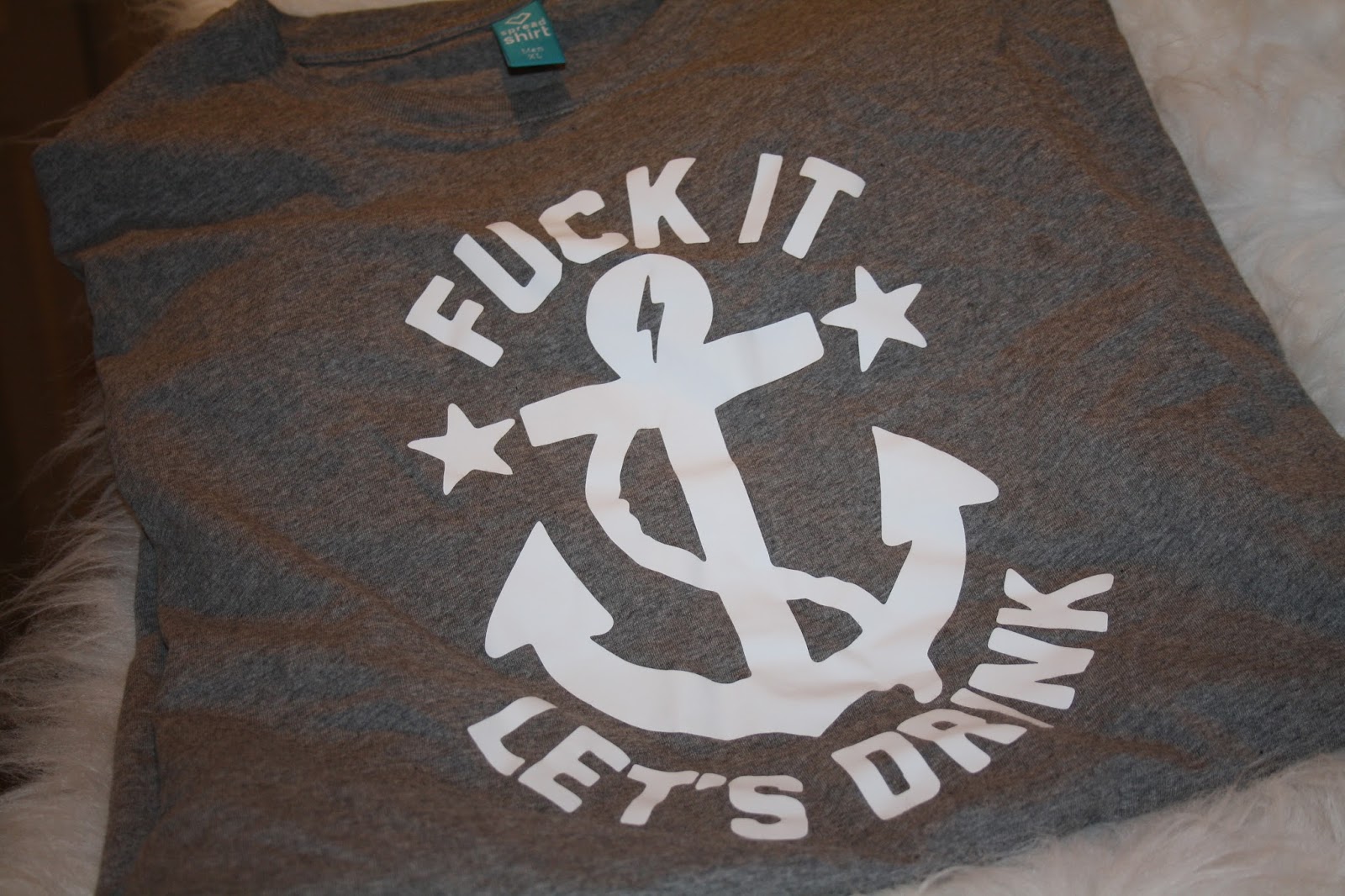 Other gifts included a joke snoring prevention device which is basically a padded boxing glove on a stick, a man stuff kit, and two books including the Breaking Bad Cookbook. 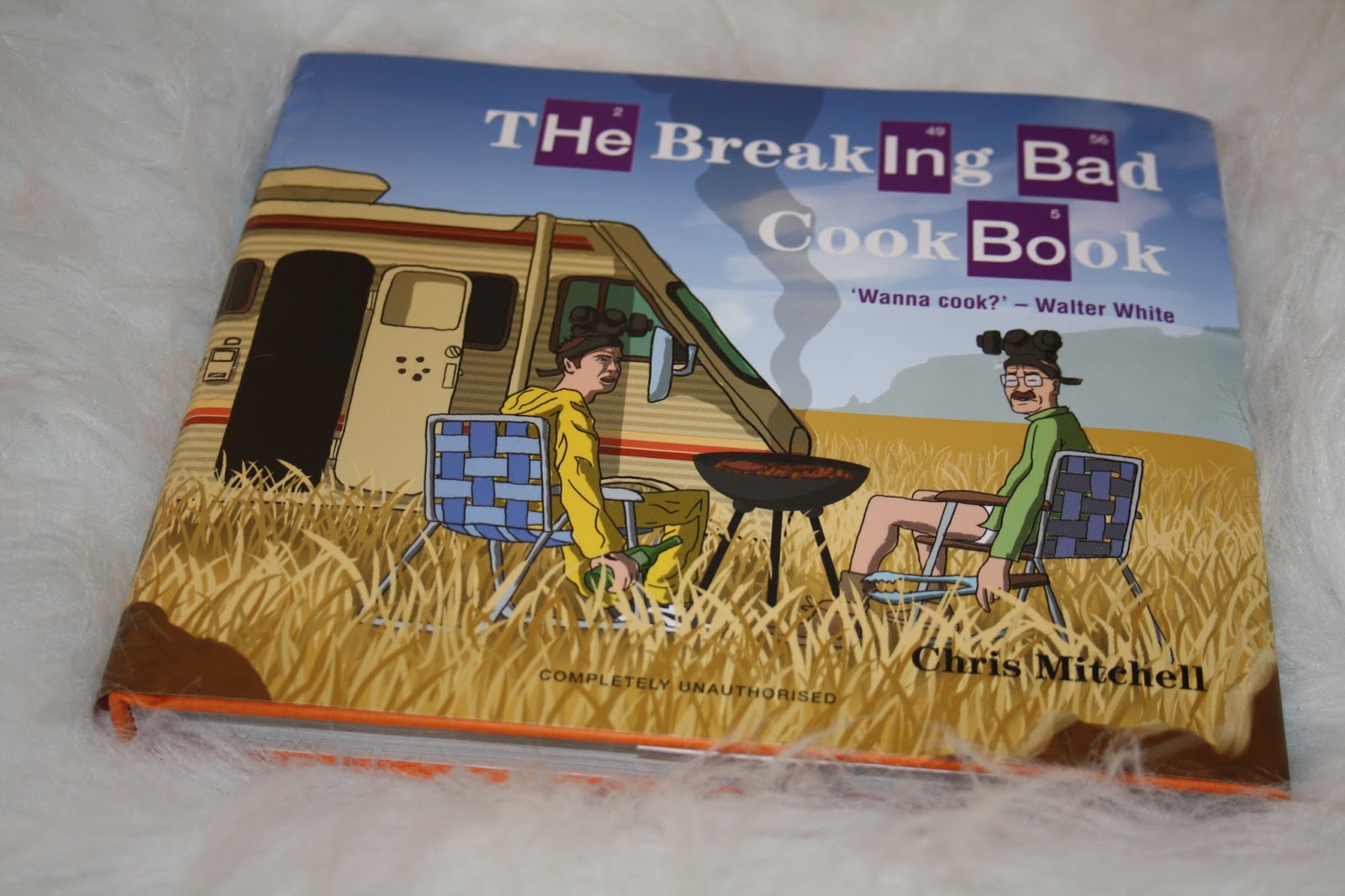 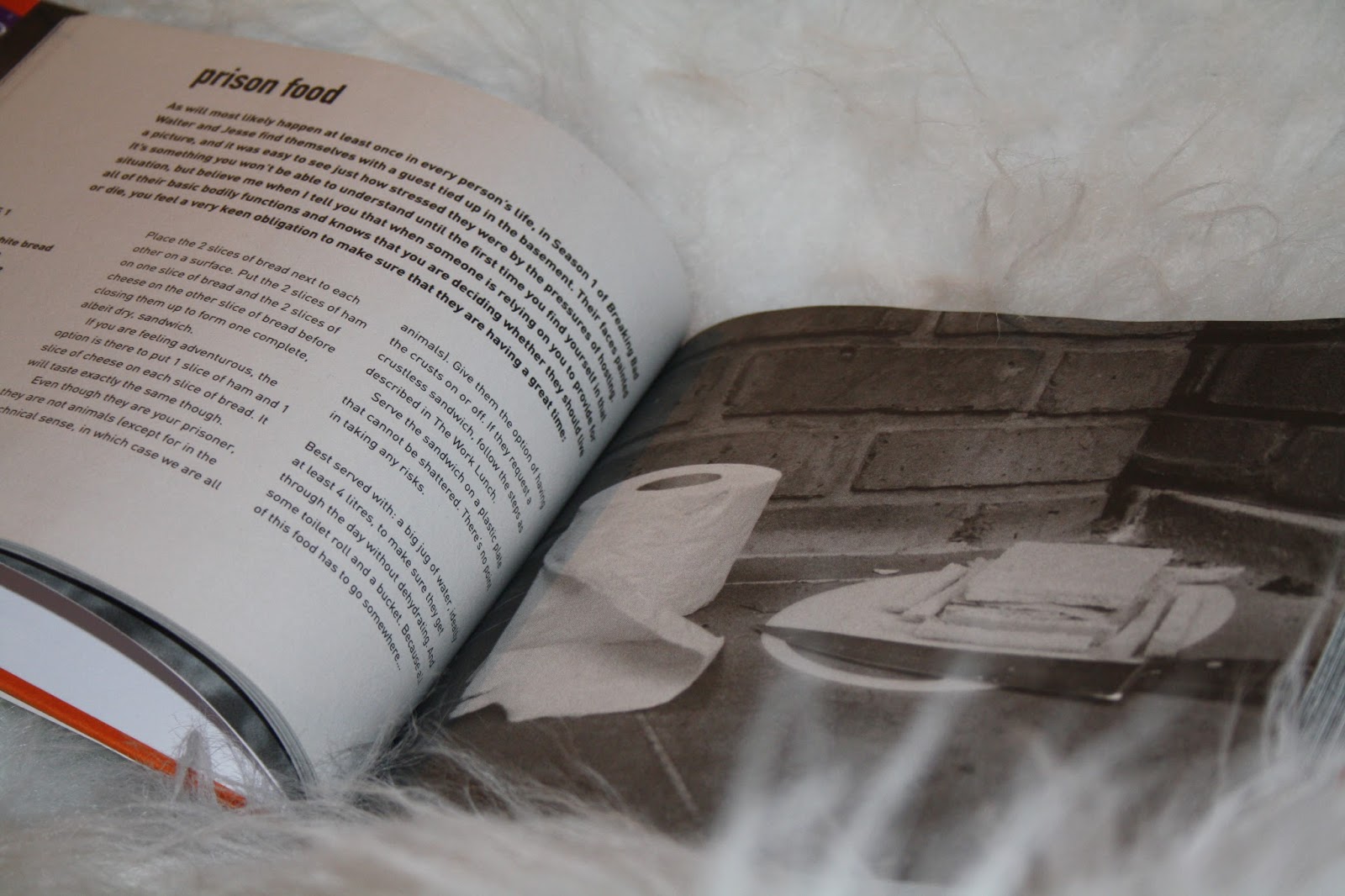 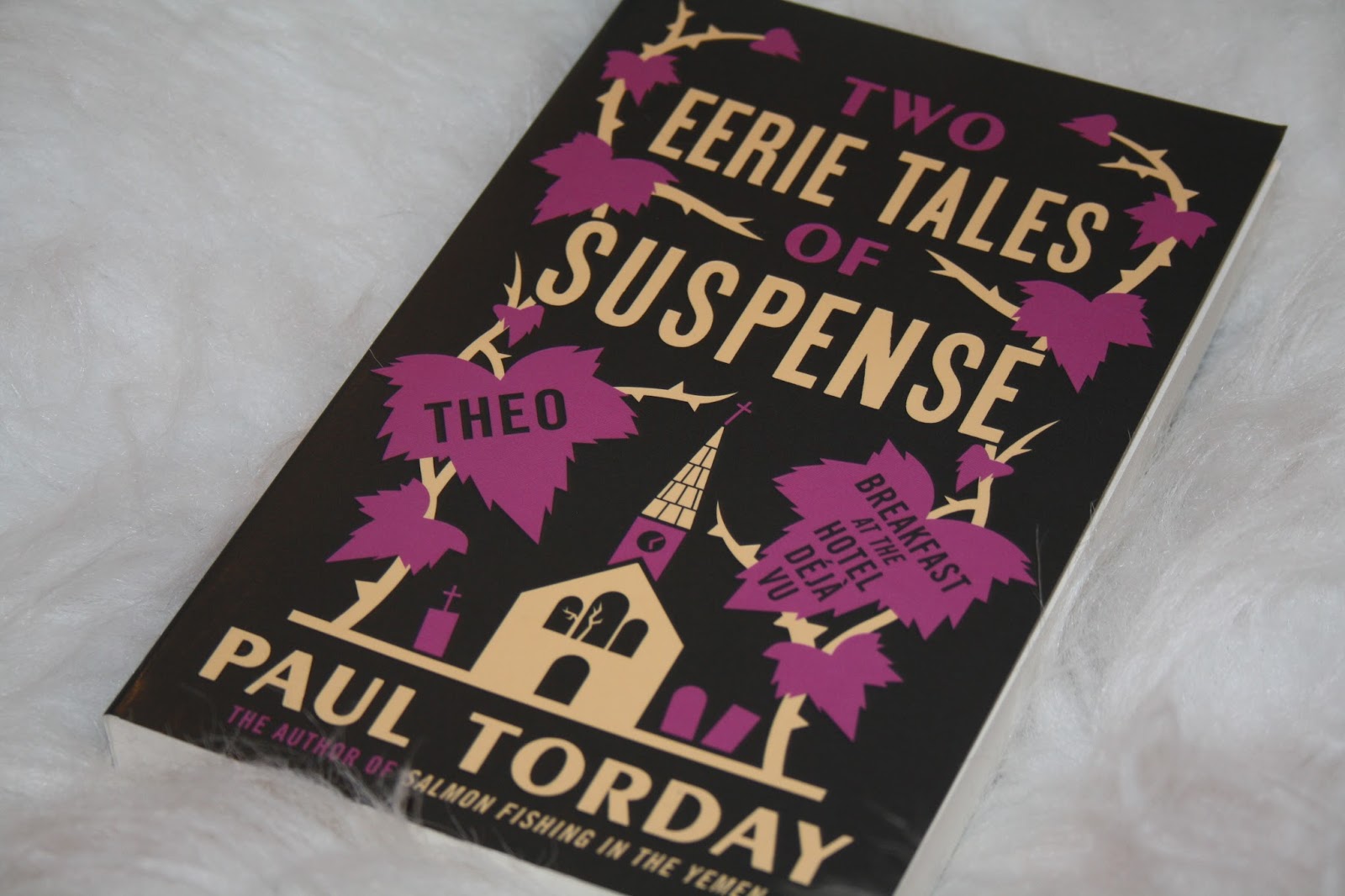 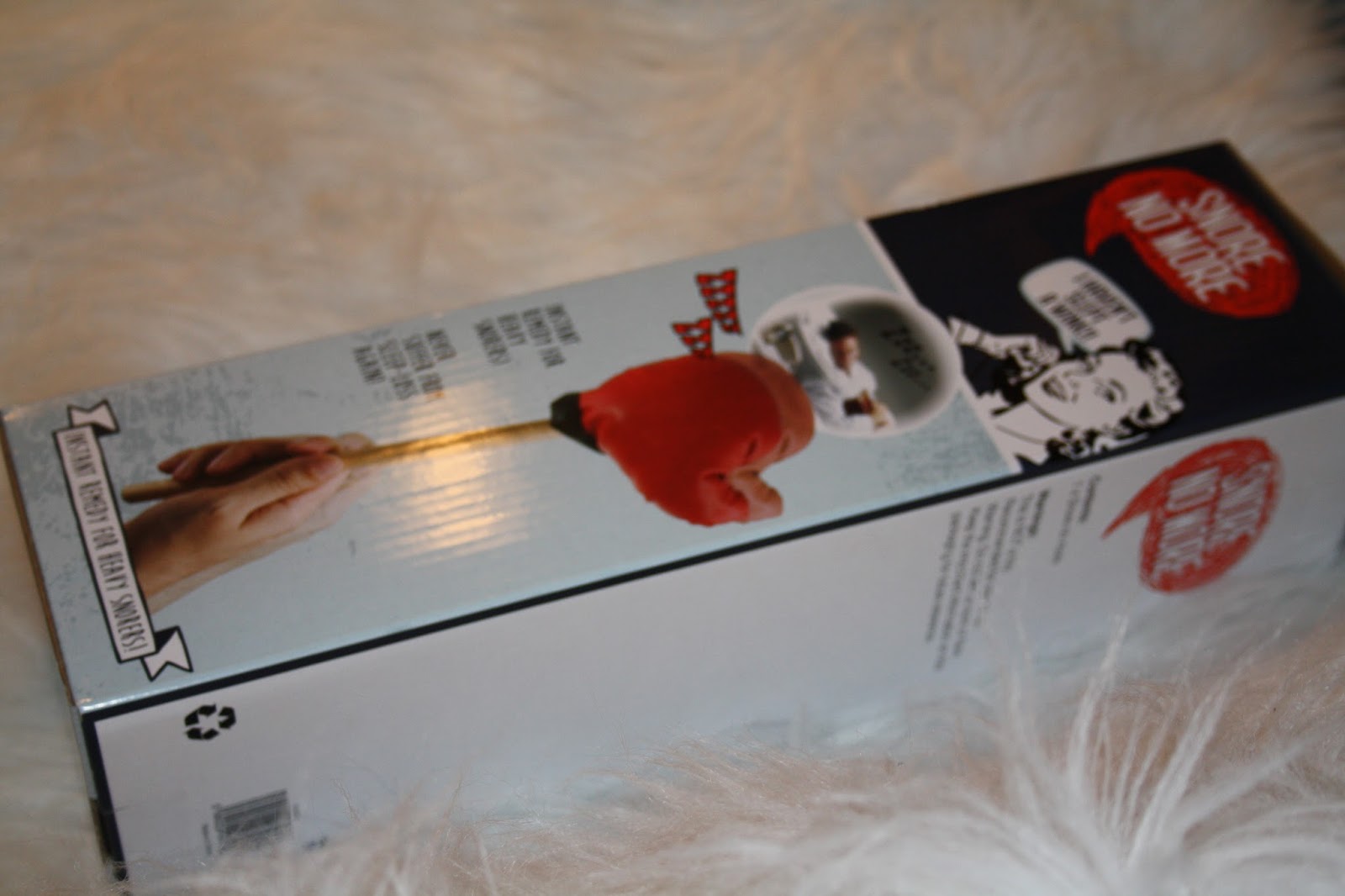 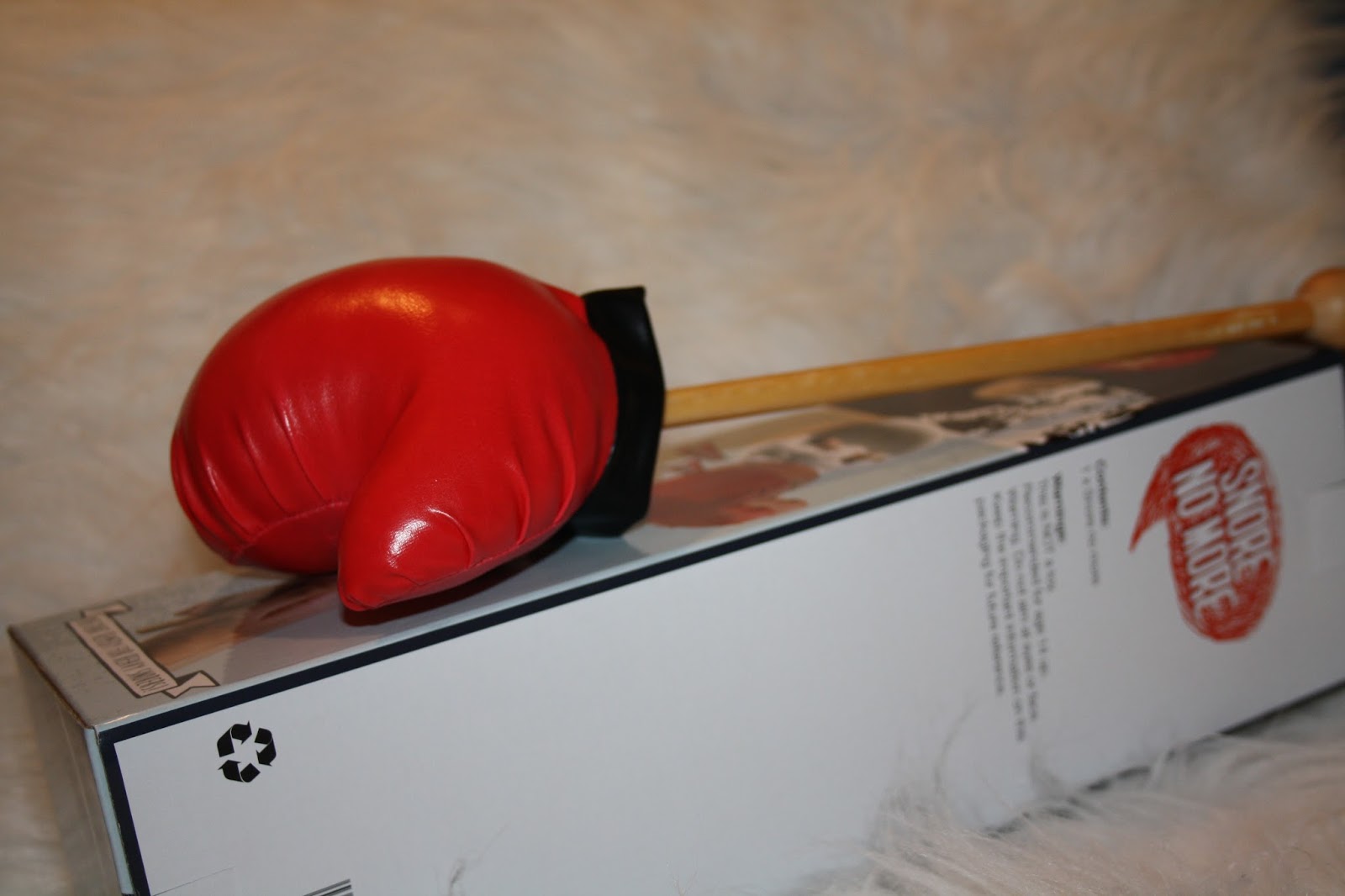 My in laws came up with something I really wanted - fishing tackle. It has been years since I had let fishing de-stress me and after days spent fishing on holiday in the river at the side of our hotel I was if you will pardon the pun hooked again. They put together lots of tackle including rods, a reel, rod bag and nets.

The final gift was a leather band. Doesn't sound that interesting does it but it has a twist, well more of a hook - instead of having a clasp or being slightly elastic it uses a fish hook. Fashion statement or deadly weapon? Either way it appeals to my warped nature! 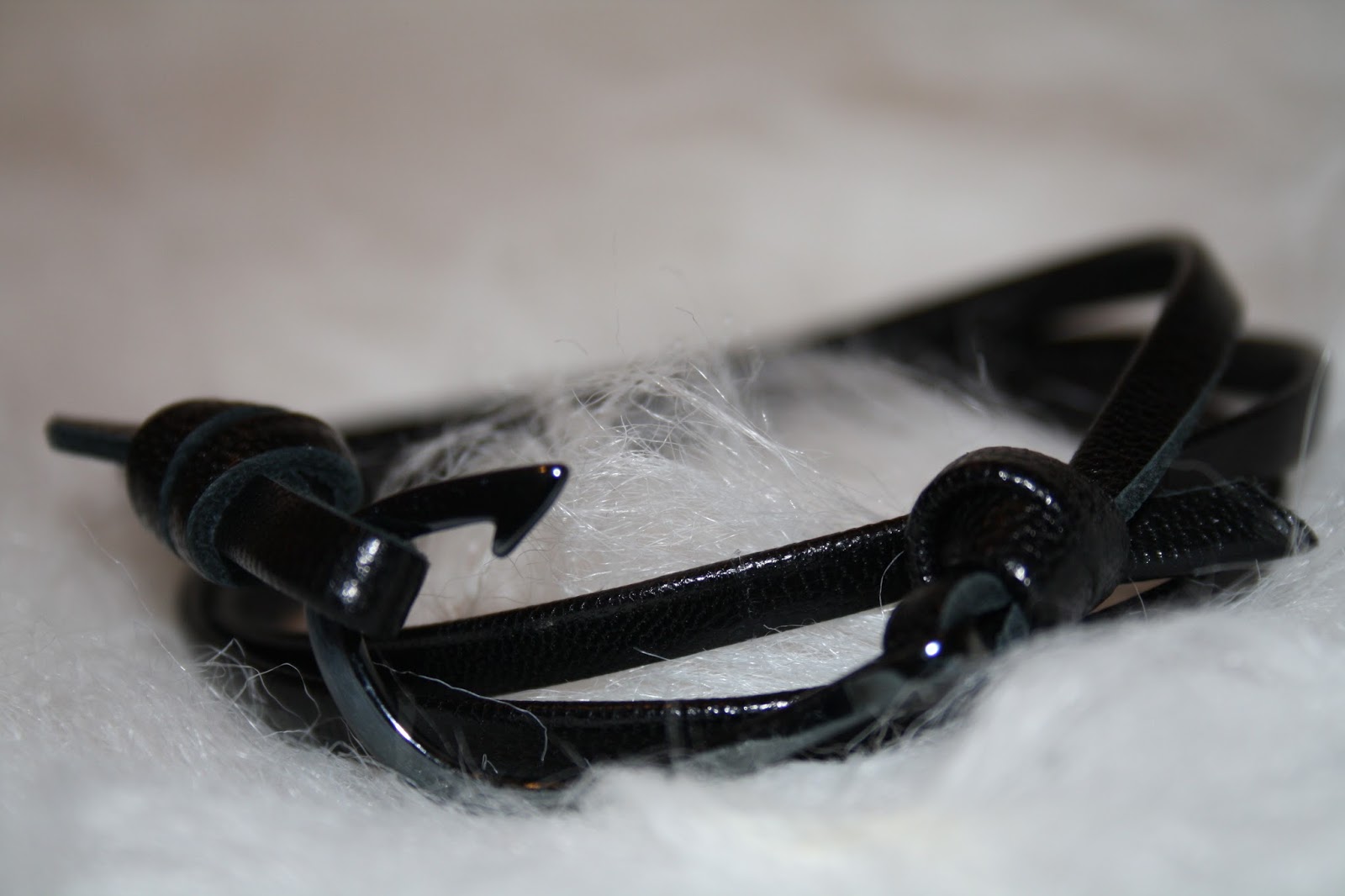 So there you go, that's what I got this Christmas.

Did you get anything interesting for Christmas last year (god that sounds weird)?

You can keep up to date and follow Beautykinguk.co.uk using the various social media below: